“Today’s agreements are significant for both companies and, more importantly, represent a win for our customers, who now have more choices for their lighting requirements,” said Rüdiger Mueller, Ph.D., CEO of Osram Opto Semiconductors. “Over the years, we have established a very strong position with considerable intellectual property at our disposal.”

Avago Technologies is a leader in innovative color management LED systems for backlighting and illumination. The company holds patents for technology that makes it possible to maintain constant color and brightness over the lifetime of RGB LEDs, including variations in ambient temperature. This technology allows LCD manufacturers to achieve true-to-life colors and maintain a set color point over the life of a television’s display.

“We are pleased to enter into this cross-license agreement with Osram,” said Lee Soo Ghee, vice president and general manager for the Optoelectronic Products Division at Avago Technologies. “This agreement is a positive step toward accelerating the adoption of both white and RGB LEDs. With a foundation of more than 2,000 patents, our strategy is to leverage Avago’s substantial intellectual property, design expertise and system-level knowledge to win in our markets.” 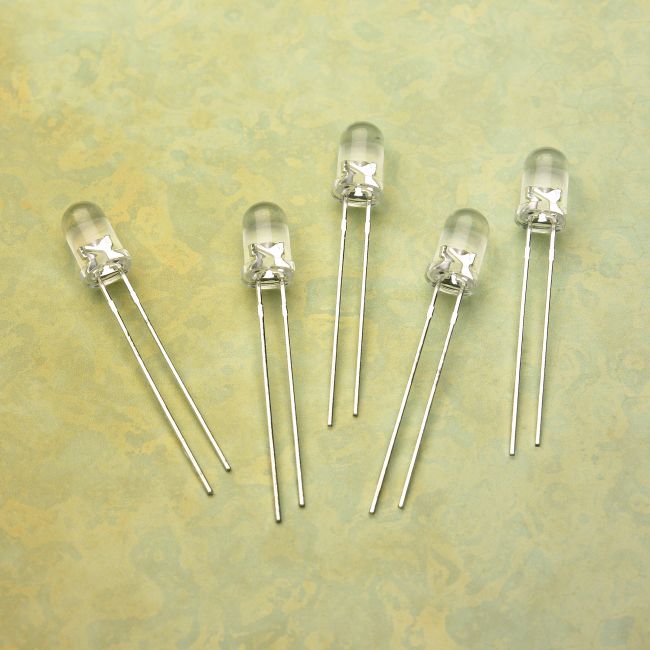